Should Home Invasion Victims Fight Back? You Decide.

July 2011 … In the past six months, two home invasion crimes in Gadsden, Alabama, have found the victims fighting back with weapons and fast cars. In the process victims, perpetrators, and innocent bystanders alike have been shot and injured.

In late December last year, a melee ensued during a home invasion in Gadsden. The Gadsden Times reported that Quortez Marshall and two accomplices charged into a home armed with various guns. Unhappily for Marshall, the homeowner and her companions were also armed and began shooting back. Marshall got shot during the invasion and, later, on January 15, was charged with three counts of burglary and three counts of attempted murder. Turns out this was Marshall’s second home invasion of that day. Just minutes before, he and his companions had robbed two people in another nearby house.

Yesterday (July 5, 2011), a teenager attempted another home invasion in Gadsden. The Gadsden Times reports that the teenager was one of three people who entered a man’s home, held him at gunpoint, and searched the house. During the incident, the 40-year-old man was hit in the head with a baseball bat. Unknown to the perpetrators, a second man was hiding in the house during the robbery. When the three home invaders left, the homeowner and his visitor jumped into a GMC Sierra pickup and chased the alleged robbers, who were driving a Nissan Maxima. The victims “bumped” the perpetrators’ Maxima a few miles from the house, causing an accident in which occupants of a passing car — two adults and two children — were injured. The thieves got away from the scene, but the teenager was taken into custody later. 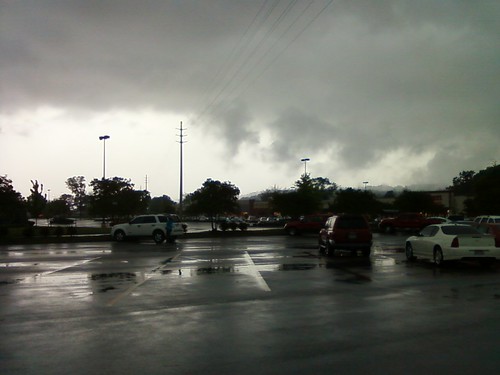